ESTABLISHED IN 1838The Kingstown Boat Club, from which the Royal St. George Yacht Club evolved, was founded in 1838 by a small group of boating enthusiasts who had decided that ‘the (River) Liffey was every year becoming fouler and less agreeable for aquatic pursuits’.

Nestled in the recreational suburb of Dun Laoghaire in South County Dublin, the Royal St George Yacht Club is one of Ireland’s leading Yacht Clubs. 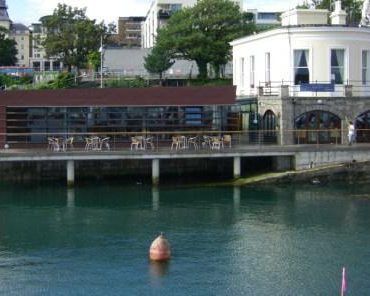 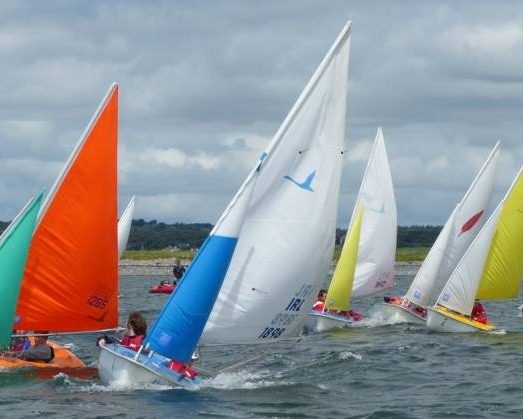 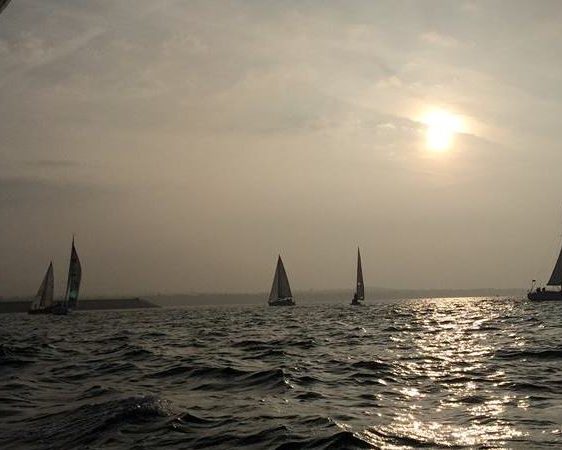